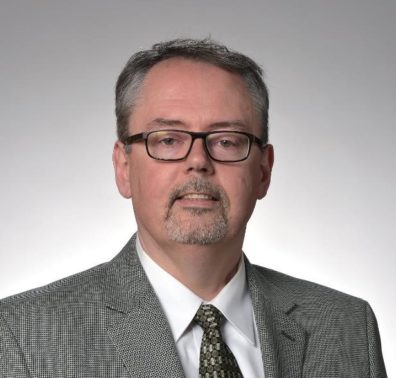 After obtaining a PhD in organic chemistry at the University of Exeter under the supervision of Professor Stan Roberts, Phil moved to the States in 1990 to first work as a post doc with Professor Carl Johnson at Wayne State University and then Professor Phil Garner at CWRU.

Phil began his industrial career in 1997 with Oxford Asymmetry International (now Evotec) where he was a Project Leader in the Discovery Services Division working on multiple collaborations in both the Pharmaceutical and Agrochemical sectors. Phil then moved to Pharmacia, Skokie, where he was a member of the Parallel Medicinal Chemistry Group before transferring to Ann Arbor as part of the Pfizer acquisition in 2003. In 2007, Phil moved to Abbott Labs (now AbbVie Inc.) where he is currently a Senior Principal Research Scientist and fragment based drug discovery chemistry group leader. Phil is an inventor on numerous patents spanning multiple therapeutic areas and has published articles in the areas of property-based design, fragment-based drug discovery, and compound file management.