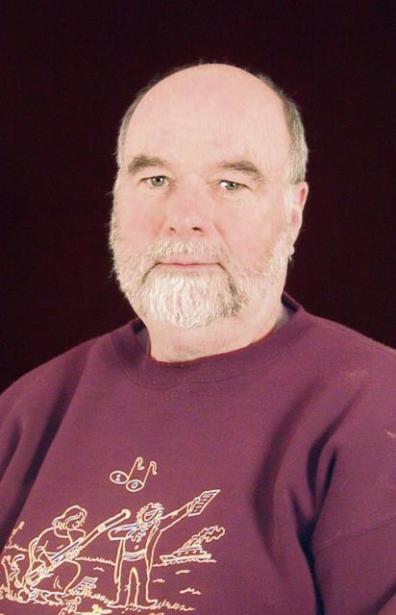 Professor Ronald received his B.S. from Portland State University in 1966 and his Ph.D. in organic chemistry from Stanford University in 1970. Prior to joining the faculty at WSU in 1974, he was a National Academy of Science overseas fellow at the University of Sao Paulo, Brazil (1970-72), and a section manager for the Syva Research Institute in Palo Alto, California (1972-74).

Our research interests are principally in the areas of synthetic organic chemistry relating to natural products chemistry: terpenoids, peptides, nucleic acids, and other interesting molecules with biological and potential pharmacological activity.

Students in our group learn a broad spectrum of theoretical, manipulative, and spectroscopic techniques relating to the syntheses of biologically important organic structures. We stress the aspects of synthetic design and planning, as well as the use of modern methods for separation, purification, and structure elucidation. These include LC, HPLC, UV, MS, IR, pmr, cmr, and micro-manipulation techniques.